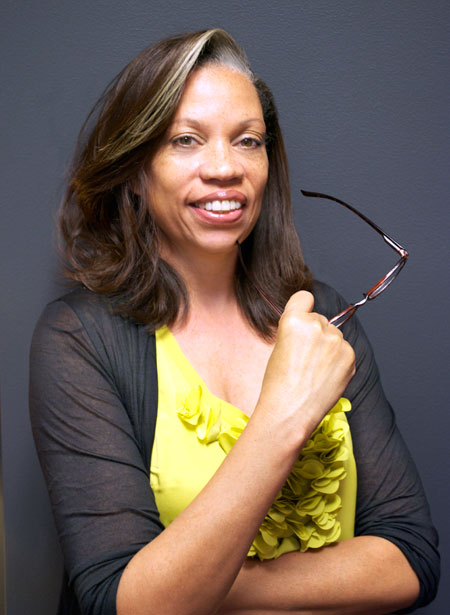 With over 28 years of experience in the advertising industry, Bernadette was born to lead an agency. A native New Yorker, Bernadette began her journey in the ad business in 1981 with Ted Bates Worldwide where she worked on several high profile client accounts, including Palmolive Dish Liquid, Colgate Toothpaste, and Red Lobster. In 1987, as the big players of the industry began to merge and form corporate groups, Bernadette gave up the advertising business for a short time to take a stab at Wall Street, where she worked in the Capital Markets Division of Merrill Lynch. While there, she helped oversee the Division’s move from the original headquarters location to the newly built World Financial Center.

After some time, her husband moved their young family south. Bernadette worked within very small agencies until she eventually found her way into Long Haymes Carr Advertising in Winston-Salem, NC. There, Bernadette worked with the Chief Creative Officer where she was seriously mentored on the full operations of the creative side of the industry—the nuts and bolts of the business!

Joining Crutchfield & Associates in early 2006 managing the full operations of the agency, Bernadette was promoted to Managing Partner in 2009. Upon the agency founder’s passing, she became President and Chief Executive Officer of the 25-year old agency. Today, Bernadette shares the joy of working closely with skilled designers and developers to transform creative ideas into great client solutions.

Bernadette has a deep love for music. She can relate to most any genre–from Symphony to today’s Top 40, to Mariachi music! She worked with the Las Cruces Symphony Association for two years and has always loved to support the Las Cruces International Mariachi Conference, Concerts & Fiesta, an important educational workshop event for the Southwest.

Away from the office, Bernadette spends time with a loving husband of over 35 years and their four beautiful and talented children.